Join us in Serving Our Neighbor via ONE Citywide Prayer & Worship.

Throughout history incredible prayers have been recorded. Of course, in the eyes of those who prayed them, they weren't remarkable at all. They were simple and from the heart. They touched the heart of God in one way or another and changed environments, cities, nations and history itself.

What if this city was transformed by the gospel of Jesus and became known among the nations as a place where God is alive and at work?

God placed us in one of the least churched cities in America, and through us the God of the miraculous is on the move. Our prayers aren't as ordinary or unremarkable as we think. Prayer touches the heart of God. He desires to bless this city and see it prosper. He longs to move in miraculous ways and answer the prayers of his children.

Prayer changes us, influences culture, shapes reality. Prayer can redeem this city.  Join with us in prayer at various locations throughout our city.

This group does not have any discussions yet.

You need to be a member of ONE Citywide Prayer & Worship to add comments! 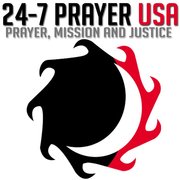 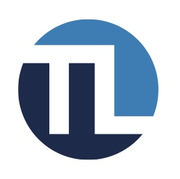